Accessibility links
Interview: Laverne Cox, Executive Producer Of 'Disclosure'非熟男女 The Emmy-winning actress is the executive producer of Disclosure, a new documentary on trans representation in Hollywood. Trans people were on film as early as 1914, but often misrepresented.非熟男女 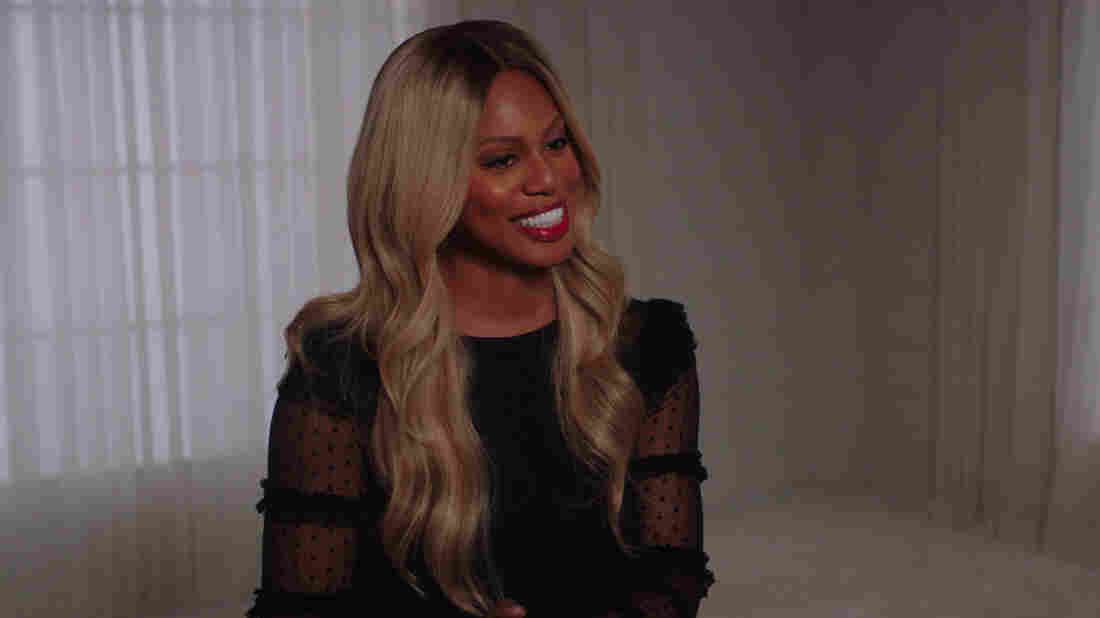 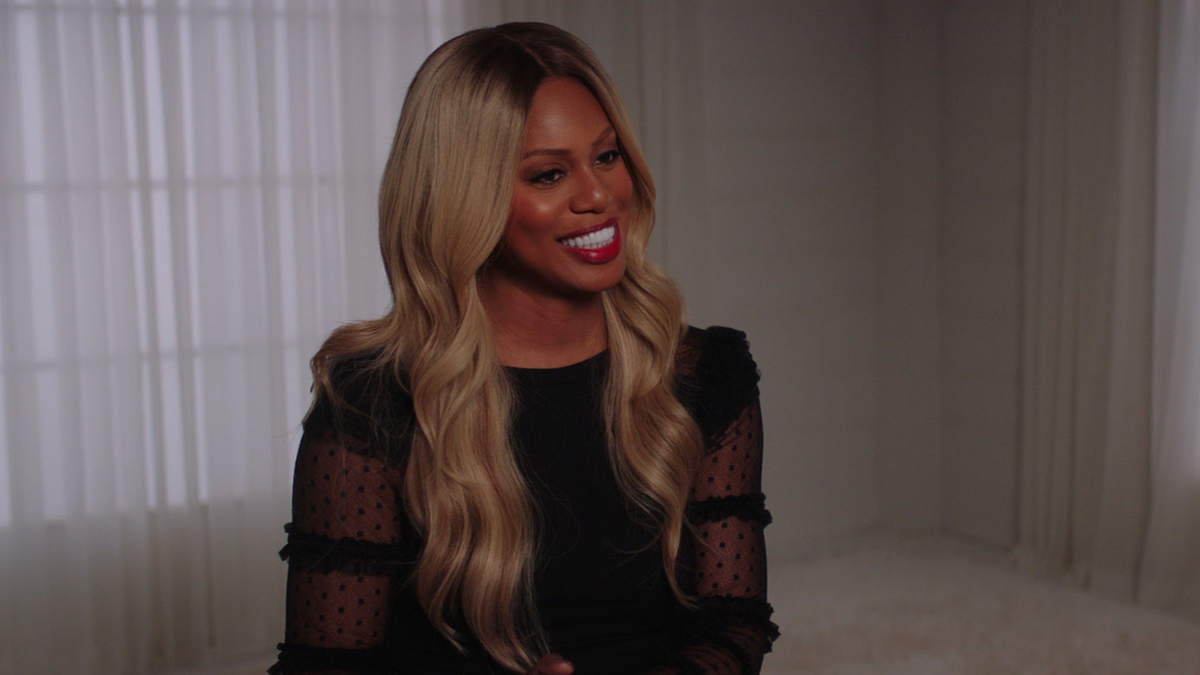 Laverne Cox is the executive producer and a prominent voice in the new documentary Disclosure.

Disclosure is a new documentary on Netflix about the history of transgender representation in Hollywood.

"People traversing gender expectations was a part of cinema as early as 1914, there was a film that featured a sex change," says actress Laverne Cox, who is the executive producer and a prominent voice in this eye-opening documentary.

Trans people have always been seen, but we've not always been represented, right? And in the being seen and being visible, we've often been misrepresented.

Disclosure celebrates the long and complicated history of trans people in cinema, and takes a deep look into how some of that troubled past has shaped the current biases against a marginalized group.

For me, my criteria was always, is there something real and human in the character that I can exploit? That was always my criteria. I mean, I played a sex worker seven different times, but I was able to find, at least in my mind as an artist, something human about her. I wanted to go back to the humor piece because I think it's so important for us to be able to laugh as marginalized people. We've found ways to laugh at the ridiculousness of discrimination in so many ways because you have to laugh or you would just sort of be devastated and angry ... all the time. And we never want to fault actors for needing to work, either. As we are lovingly critical of the history of trans representation on screen, we, you know, understand that actors have to do what actors have to do to make a living and to advance their careers, et cetera.

I think it does matter. And this this is not to suggest — I worked on a show for seven seasons where there was never a trans writer, on Orange Is the New Black. And I think there were a lot of beautifully human story lines that were written for my character. I don't know if there necessarily has to be a trans person, but it makes a difference when there is a trans person, right? There are so many nuances and things about the experiences of transness that if you are not trans, you just don't have or if you have not been in close proximity to a trans person and close relationship with — it makes a difference. Disclosure is a film that is directed by a trans man. Most of the crew is is trans. Everyone who appears on screen is trans. So it really is a film about by and for trans folks. And we're so happy that folks who are not trans are also, you know, enjoying the film and and finding value in it.

I love Halle Berry so much. You know, Halle Berry is truly one of my idols. She is an icon. I would never want to tell an actor that they can't play a part. Because I've been told I can't play a part my whole career. But what I invite any artist to consider is that statistic from GLAAD, right, that 80% of Americans report that they don't personally know someone trans, and that most of what folks learn about trans folks, they learn from the media. And Jen Richards in Disclosure does such a beautiful job of outlining how she feels, particularly the portrayals of trans women done by cisgender male actors, she believes, leads to violence against trans folks. So I would invite artists to think about the lived experiences and the potential consequences of their artistic choices, but always have the freedom to make whatever artistic choices that they want to make.

We have to own the story of transphobia and this normativity that has left the lives of far too many trans people threatened.

We can't find the statistics because people aren't asking the questions. I went to Washington, D.C. four years ago, in 2016, to help amplify the LGBTQ Data Inclusion Act, which would have added LGBTQ folks to the 2020 census. And even with this current administration, there was there was a little energy to have LGBTQ people added to the 2020 census — and then it was shut down. So we are not basically included in so many levels of data. And so when we're not counted, we can often be discounted.

Brené Brown, a shame researcher and badass in every possible way, she says that when we deny our stories, those stories define us. But when we can own our stories, we can write a brave new ending. Disclosure, she said, is us owning the story of this history. And so the history of how trans folks have experienced discrimination and stigma, et cetera, it's not just trans people's stories. It is a story of a system that has consciously and unconsciously oppressed us. And that is something that we all have to be in together, just the ways in which we all have to be in a conversation and a revolution around race in this country, in the same ways in which we have to own our story of white supremacy in America. We have to own the story of transphobia and this normativity that has left the lives of far too many trans people threatened.

This story was edited for radio by Lilly Quiroz and Mohamad ElBardicy, and adapted for the Web by Petra Mayer.